How to Prepare for English Proficiency Certificate

How to Prepare for English Proficiency Certificate

The 2023 intake enrollment has started. Such as Tsinghua University had opened its first round application of bachelor program on August. When most applicants apply for Chinese universities, English Proficiency Certificate is a very important application material, and it directly indicates whether you are capable of learning the content of the teaching in English.

Q1：I am a English native, why I also need to submit English Proficiency Certificate as a prove of their English ability？

Because not all countries with English as their mother tongue are recognized in international level.

Generally, the applicants from these countries don’t need to submit English Proficiency Certificate. However, some universities may pay more attention to the applicant's personal comprehensive language proficiency, and there may be written tests or interviews, so it is still necessary to prepare a proof of English proficiency for insurance purposes.

Q2: Which English Proficiency Certificates can be recognized by Chinese universities?

The International English Language Testing System (IELTS), is an international standardized test of English language proficiency for non-native English language speakers. It is jointly managed by the British Council, IDP: IELTS Australia and Cambridge Assessment English, and was established in 1989. IELTS is one of the major English-language tests in the world.

To foreign applicants who apply Chinese universities, they should get not less than 6/9 point (each item is not less than 5.5 point).

Test of English as a Foreign Language (TOEFL) is a standardized test to measure the English language ability of non-native speakers wishing to enroll in English-speaking universities. The test is accepted by more than 11,000 universities and other institutions in over 190 countries and territories. TOEFL is one of several major English-language tests in the world, others including IELTS, Cambridge Assessment English and Trinity College London exams.

Applicants can attend TOEFL iBT. To foreign applicants who apply Chinese universities, they should get not less than 80/120 point.

Duolingo English Test (DET), is a standardized test of English language proficiency for non-native English language speakers. DET was developed by education technology company Duolingo and released in 2016. The test is used by many universities and institutions as an accepted measure of English proficiency. Ireland accepts the test as part of its student visa program. DET is an online, adaptive test.

To foreign applicants who apply Chinese universities, they should get not less than 100/160 point.

The EF Standard English Test is a standardized test of the English language designed for non-native English speakers. It is the product of EF Education First, a global language training company, and a team of language assessment experts including Lyle Bachman, Mari Pearlman, and Ric Luecht. EF compares the EFSET's accuracy to the most widely used high stakes standardized English tests: TOEFL, IELTS, and Cambridge International Examinations.

There are two versions of the EFSET: a 15-minute test ("EFSET Quick English Check") & a 50-minute test ("EFSET English Certificate") which assigns a score on the 6-level Common European Framework of Reference for Languages (CEFR). Both test versions assess receptive skills only (reading and listening comprehension) and do not assess writing or speaking Unlike other standardized English tests, the EFSET uses computerized adaptive testing methods to adjust the difficulty of the test according to the examinee's ability level. The EFSET is not a proctored exam.

To foreign applicants who apply Chinese universities, they should get not less than 70/100 point.

Cambridge Assessment English or Cambridge English develops and produces Cambridge English Qualifications and the International English Language Testing System (IELTS). The organization contributed to the development of the Common European Framework of Reference for Languages (CEFR), the standard used around the world to benchmark language skills, and its qualifications and tests are aligned with CEFR levels.

To foreign applicants who apply Chinese universities, they should get C1 level. 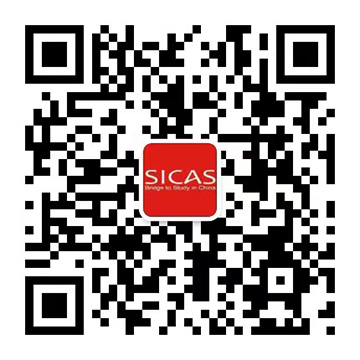 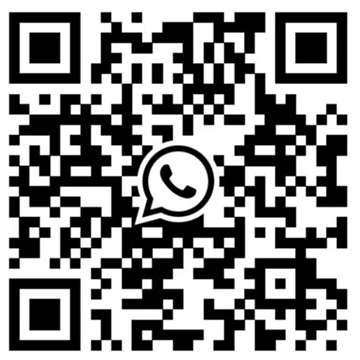